Video produced entirely by myself including DSLR camera operation, video editing in Adobe Premiere and color grading in Adobe After Effects.

The video contains images describing mainly the spiritual expressions and rituals of these places, as well as some of the everyday life and historical architecture. 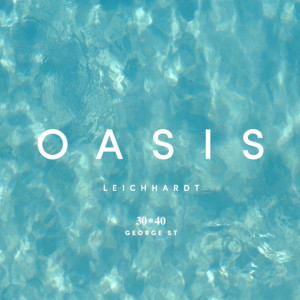 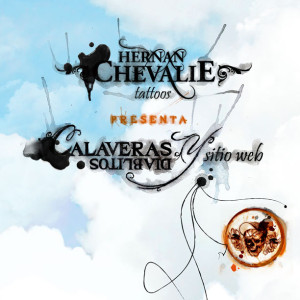