This project was produced for Toast Creative, a branding agency based in Sydney. The agency was in contact with the final client and provided storyboards, graphic assets, 3D renders and part of the footage (pool and aerial shots).

My role involved the video production of lifestyle sections (street shots) including camera operation, video editing and post-production. In addition, I was in charge of creating all the motion graphics throughout the video, including the titles and effects on the aerial shot that required camera tracking in Adobe After Effects. 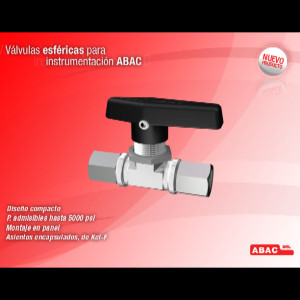 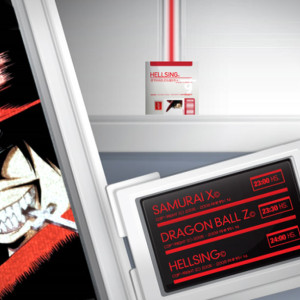 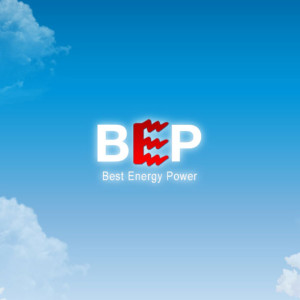